Strategies for Form Education is a research project of the Hungarian University of Fine Arts, College of Arts and Art Theory, which started in 2017 and investigated the role of plaster models and replicas of art objects in the higher education of drawing and restoration.

In 2011, Adam Albert, a professor in the Department of Anatomy, Drawing and Geometry of Art, began to organise the educational objects (anatomical taxidermy, architectural models, plaster casts and painted isometric casts from the 19th century), which have been accumulating with varying intensity since the founding of the MKE in 1871, while the restoration work was supervised by Richárd Káldi.

In addition, in the academic year 2016/2017, under Káldi’s mentorship, a new working group called “Gypsum” was started with the participation of students Fanni Agádi, Borbála Georgita and Barbara Pusztai, focusing on plaster casts, which had previously played an important role in art education (and in architectural and industrial schools).

The collection is an indispensable resource for research on the structural and methodological imprint of the teaching of drawing-anatomy, geometry and architecture, and for research related to academic art education and institutional history (with regard to the circumstances, history and current status of the objects in the collection, the role of plaster casts in the art education tradition).

In the course of the intensive departmental research, which has resulted in a long-term collaboration between the departments, several thematic directions have emerged, adding various seminar topics and practical exercises to the university curriculum.

The items in the collection are not only illustrative relics of educational models spanning previous centuries. They are a reusable set, which, in addition to being a necessary basis for contemporary art education, drawing or restoration, is also an inspiration for contemporary art practices: whether we consider plaster as a material previously used more as a sculptural aid, a kind of by-product, or the ancient replicas and their sometimes adventurous afterlife.

Plaster is most often associated with a sampling process, an imprint, a copy of something, or even the raw material for architectural elements; for example, masterpieces of antiquity were recreated in plaster with different functions and sizes (we can see several 19th century copies in the MKE building). In the process of “mass production”, new meanings are attached to the material, to the method of moulding, and to sampling as an artistic gesture.

The negative imprint of (constructed) reality can refer to a lack, to the intention to replace it, or to memory, regardless of whether copying, appropriation or remaking is the method used by the artist and the medium of “re-enactment”.

In the exhibition at the Lab, we will showcase centuries-old school visual aids alongside domestic contemporary works, where we deliberately do not establish a hierarchy between the references of copy and original, study and finished work, just as we aim to make the exhibition space and the studio space situations flow into each other in the Lab’s spaces. The visual foregrounds, photographs, notes, studio settings do not present a closed research result, but evoke different situations and readings as a free associative repository. 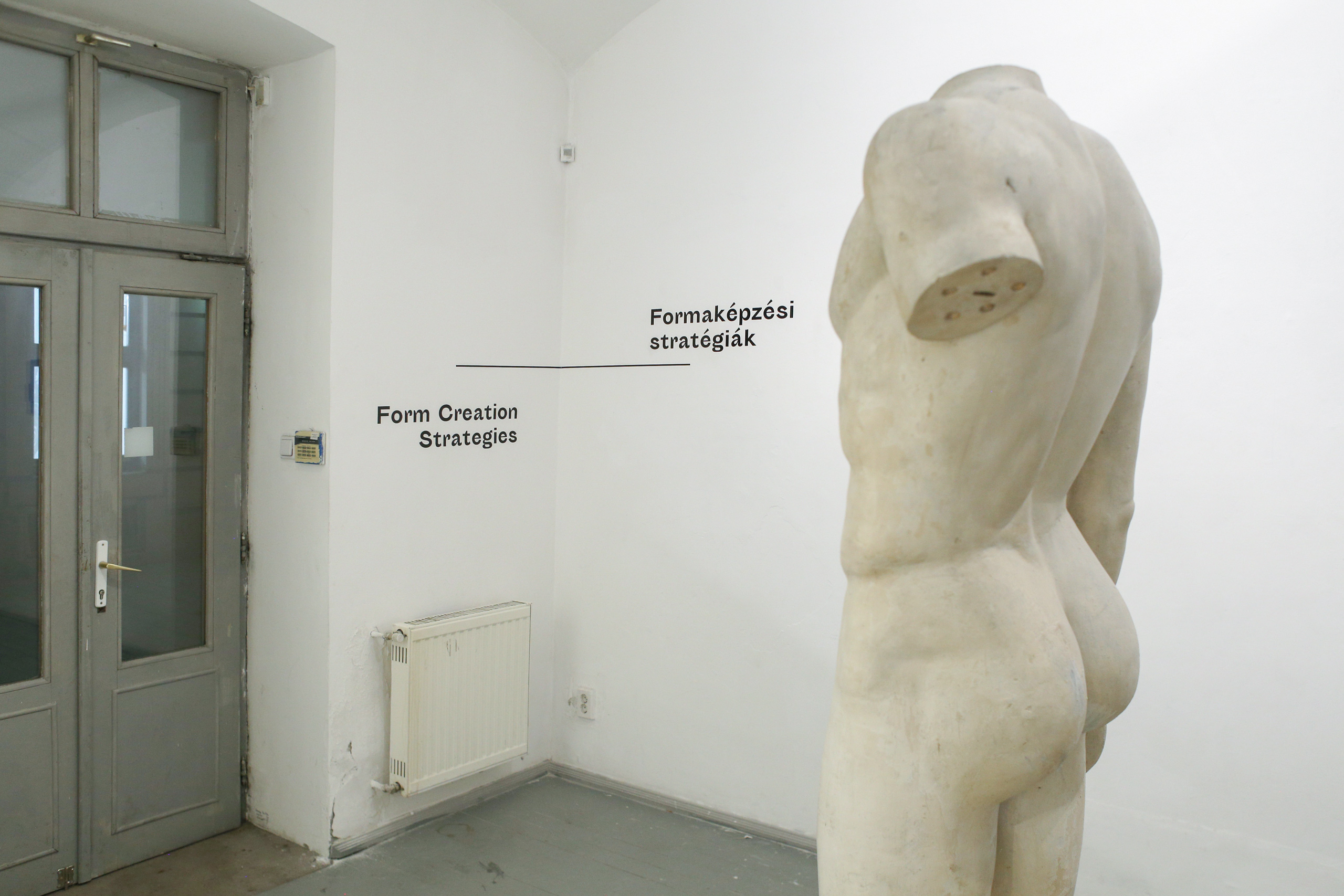 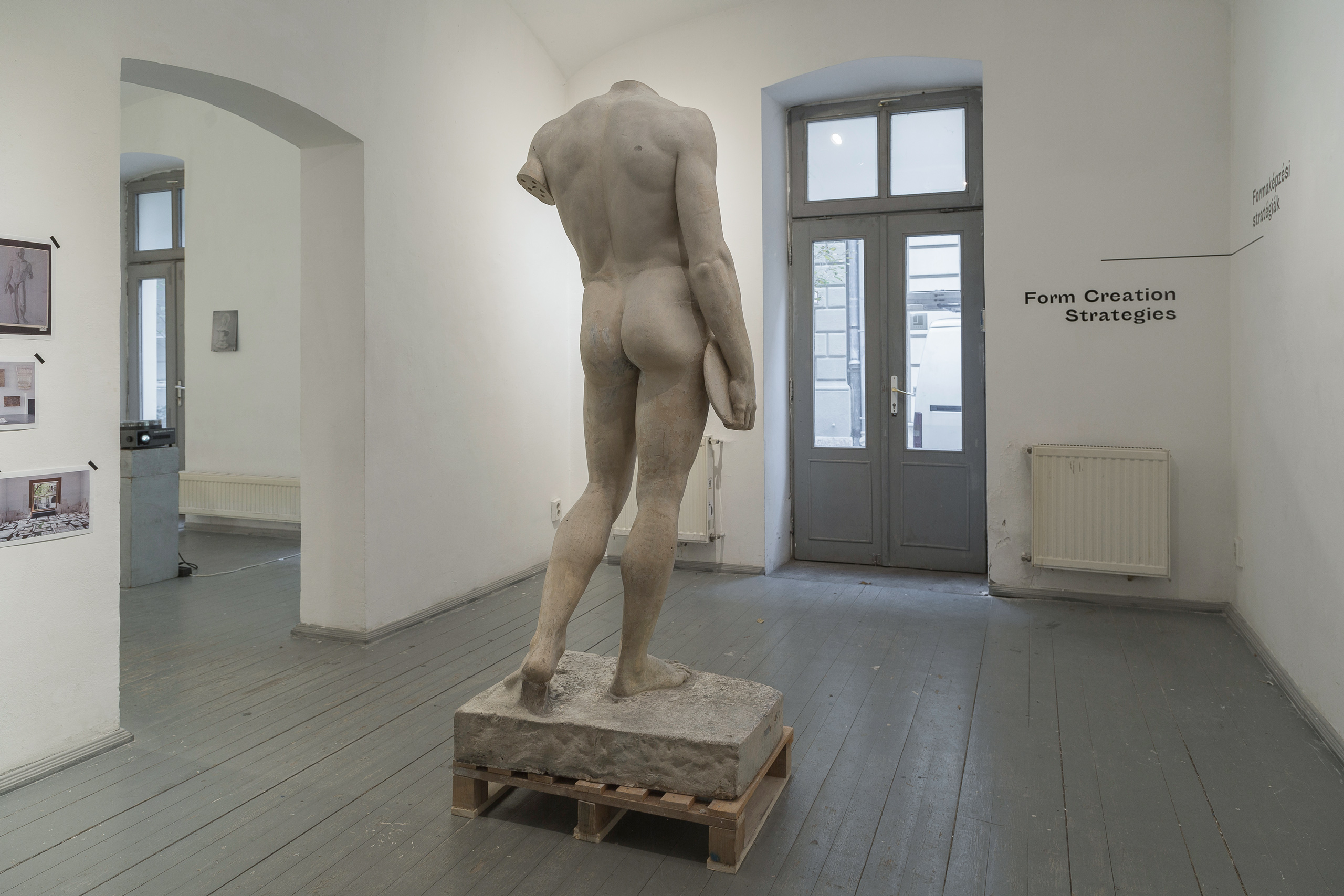 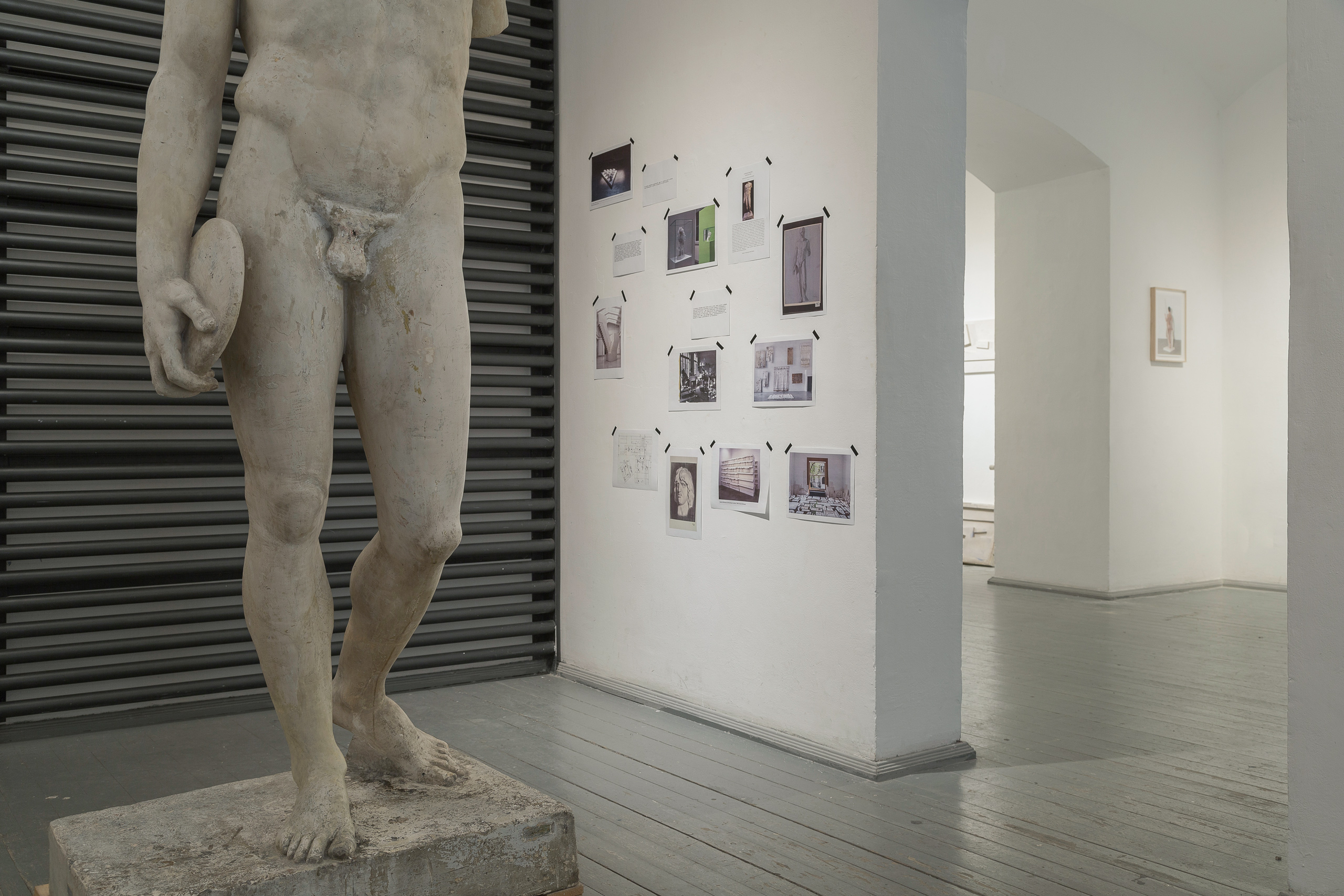 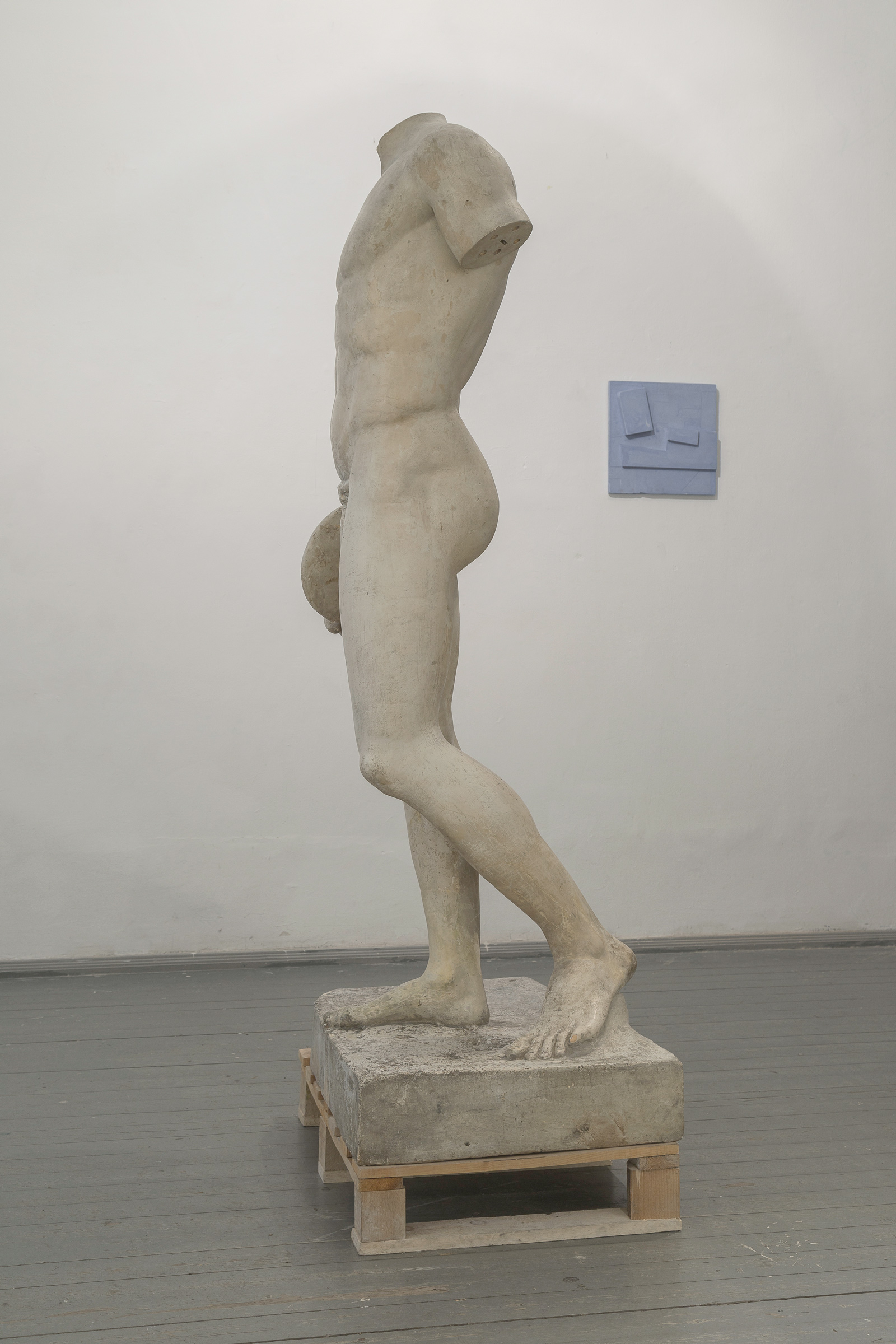 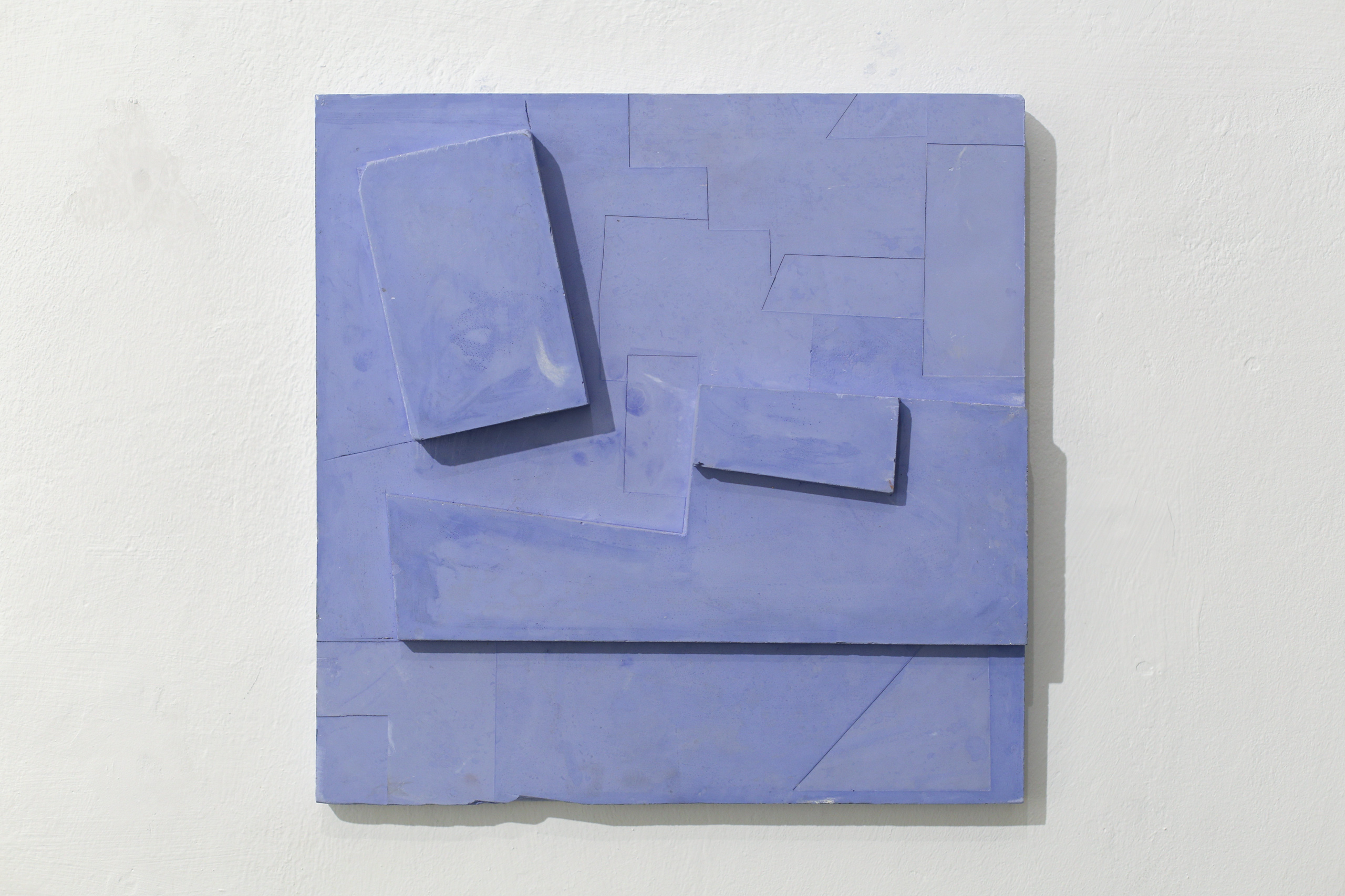 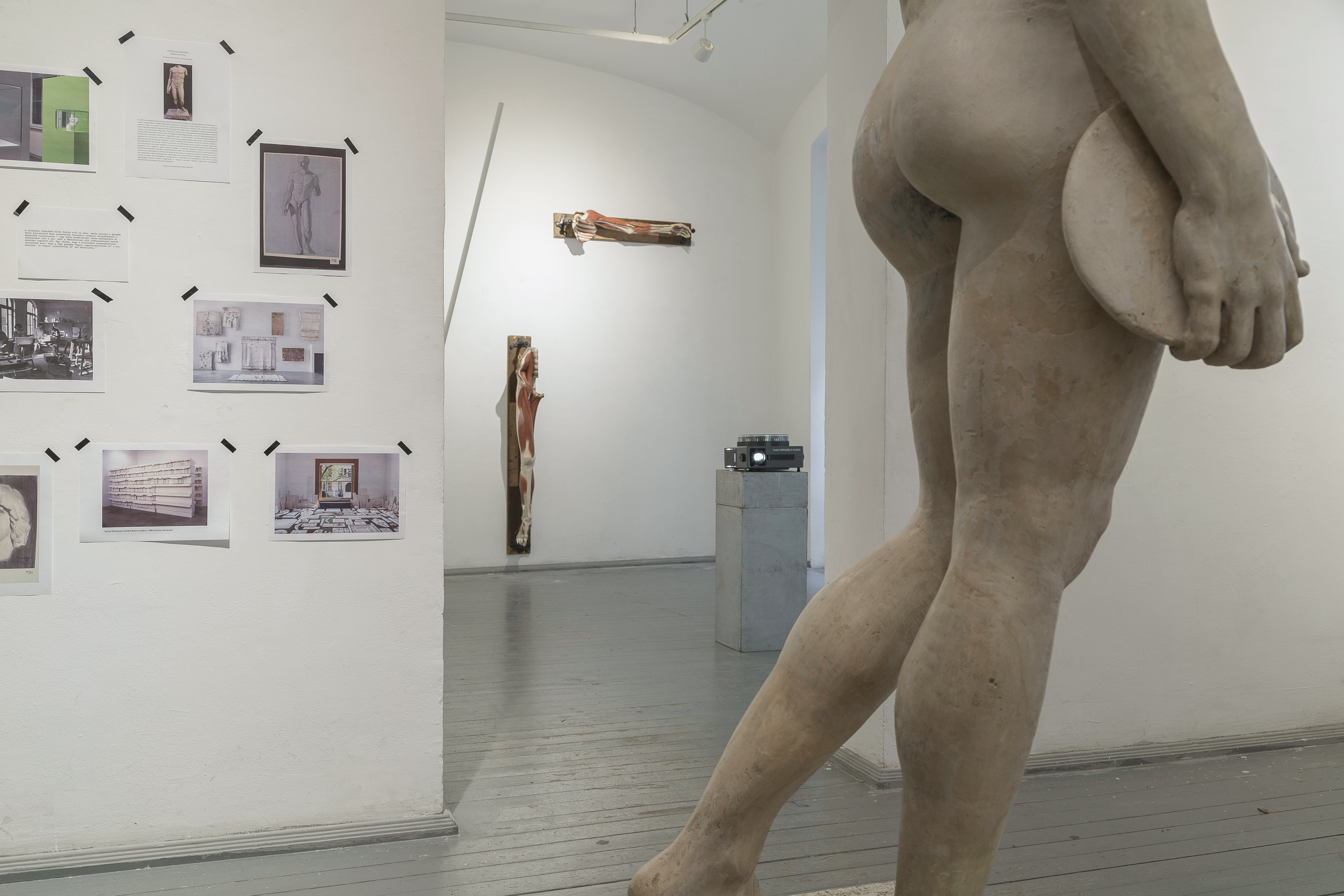 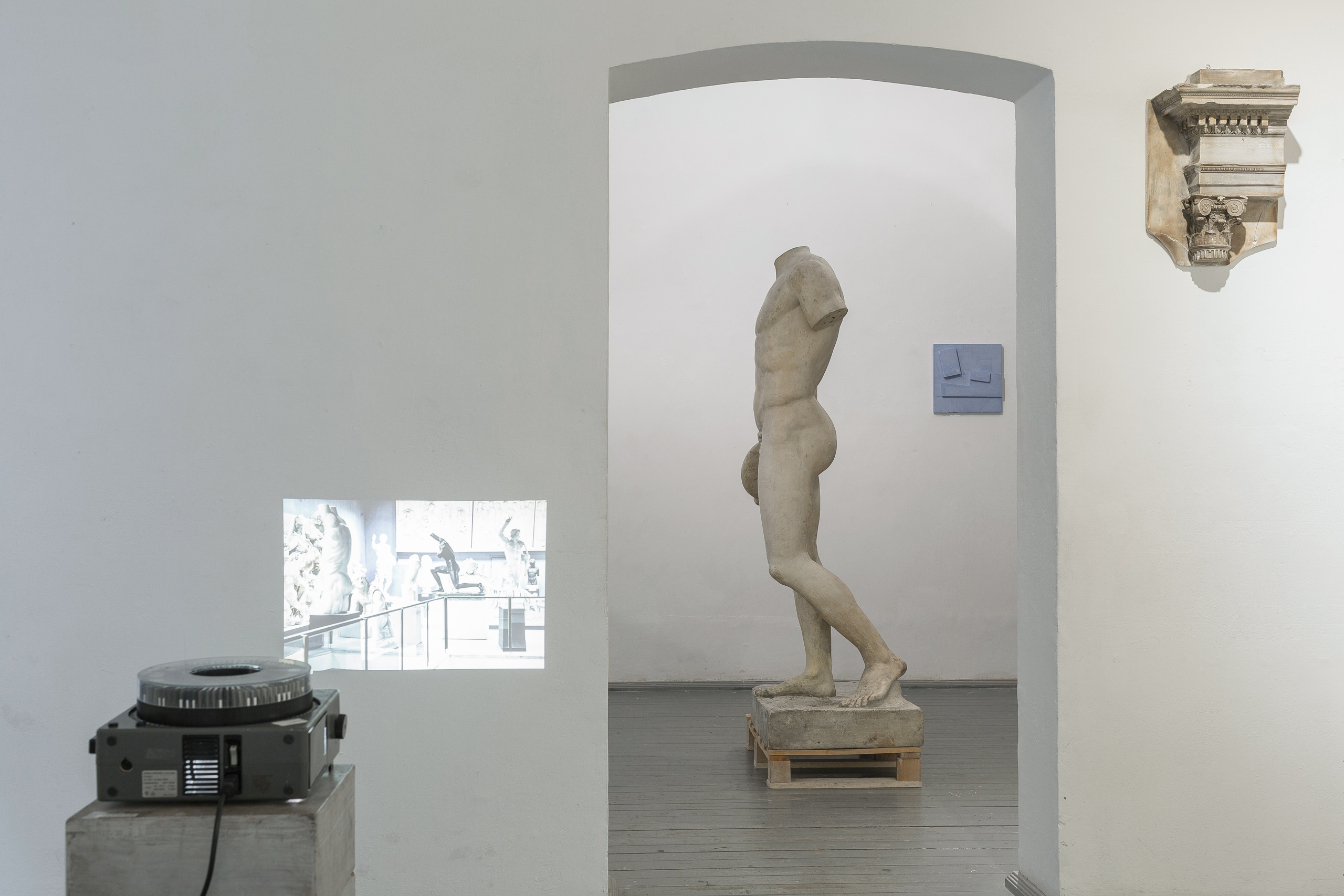 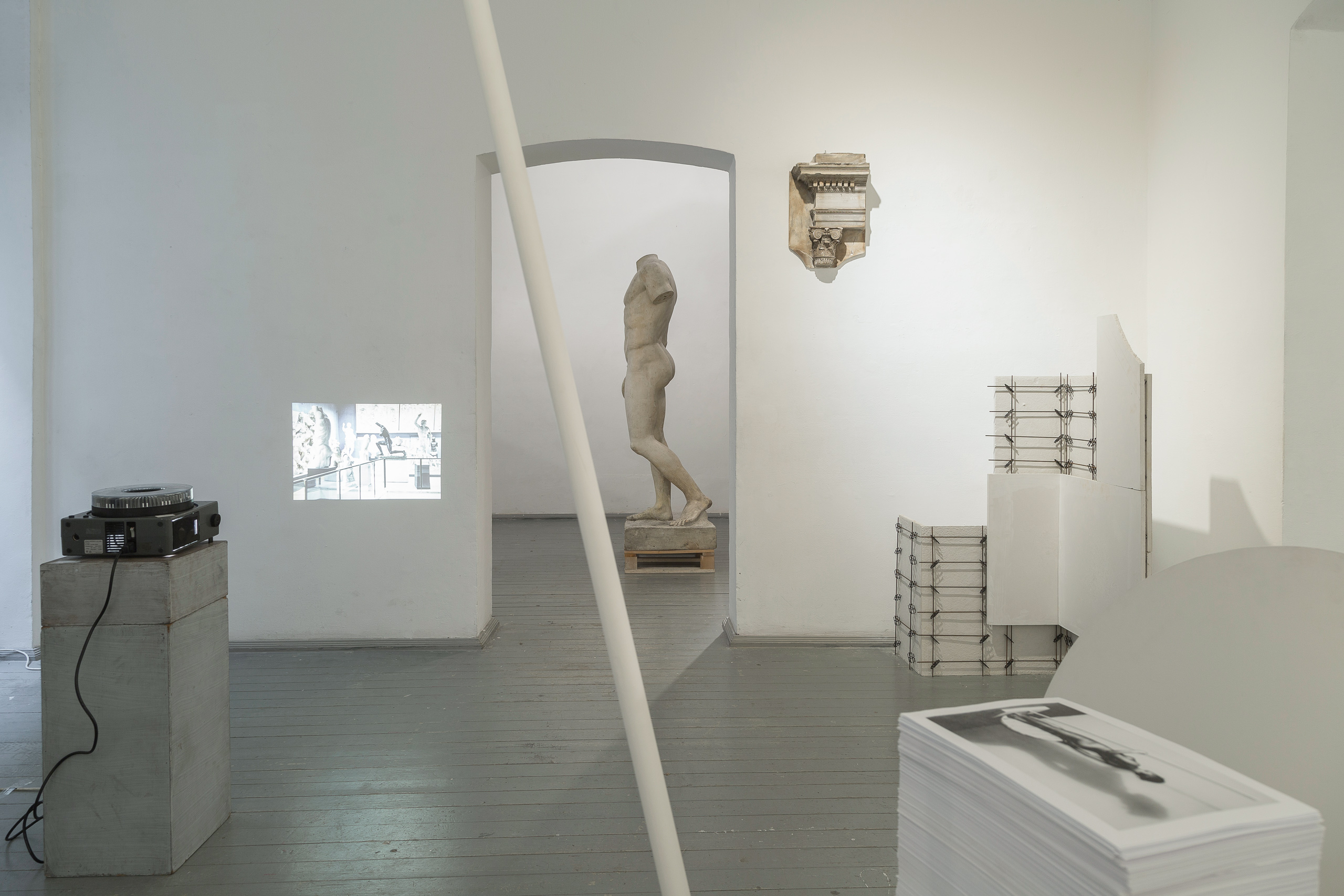 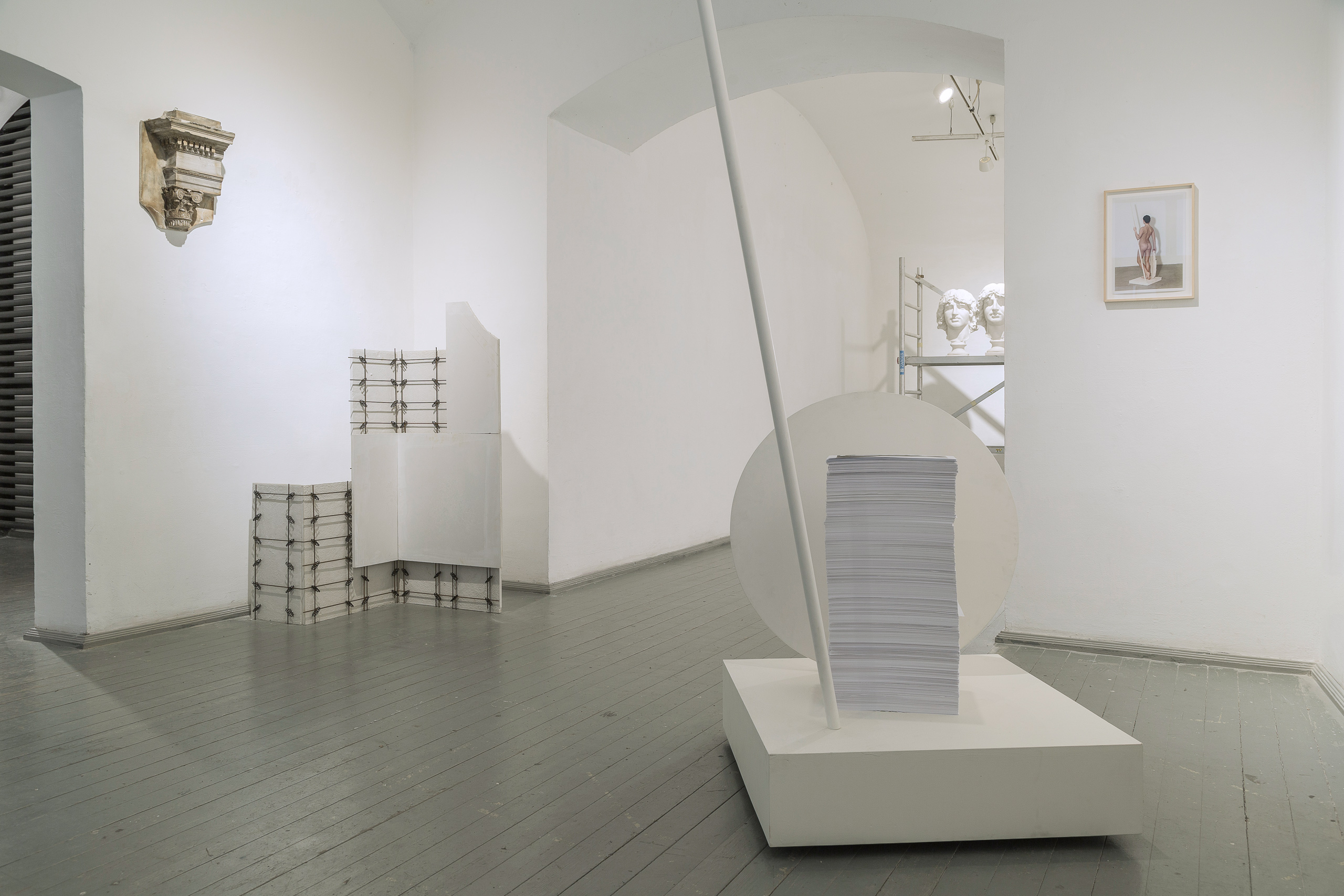 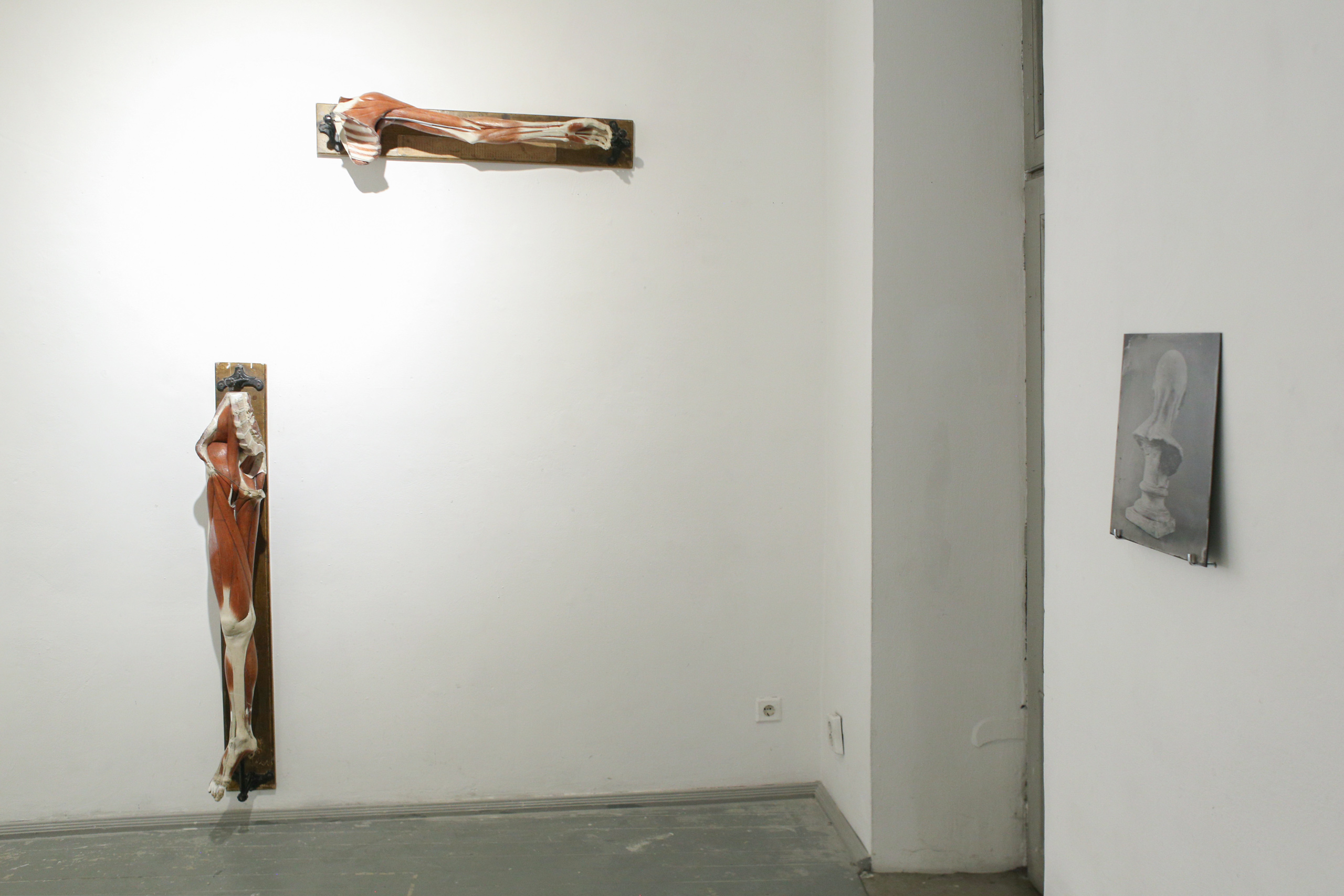 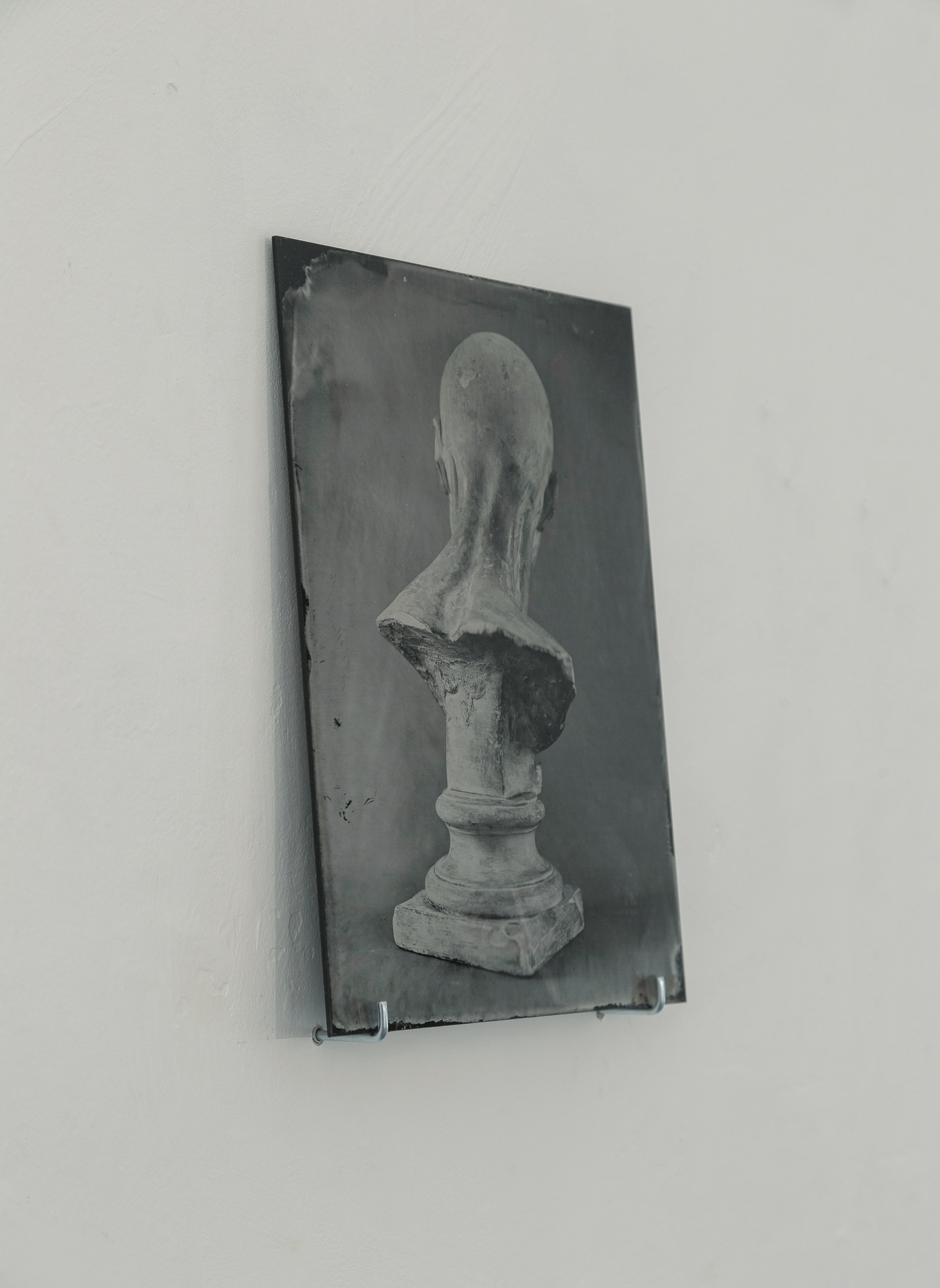 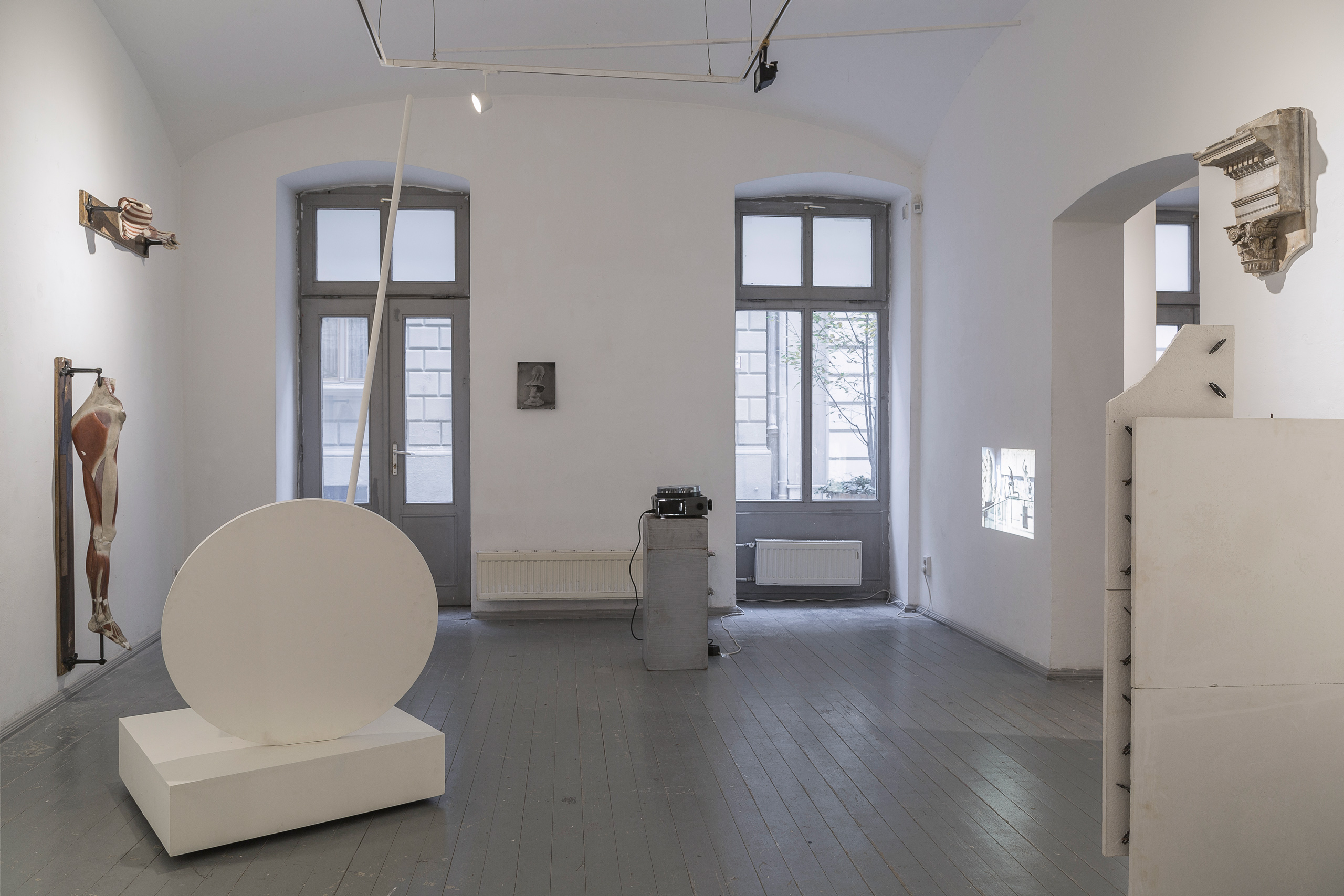 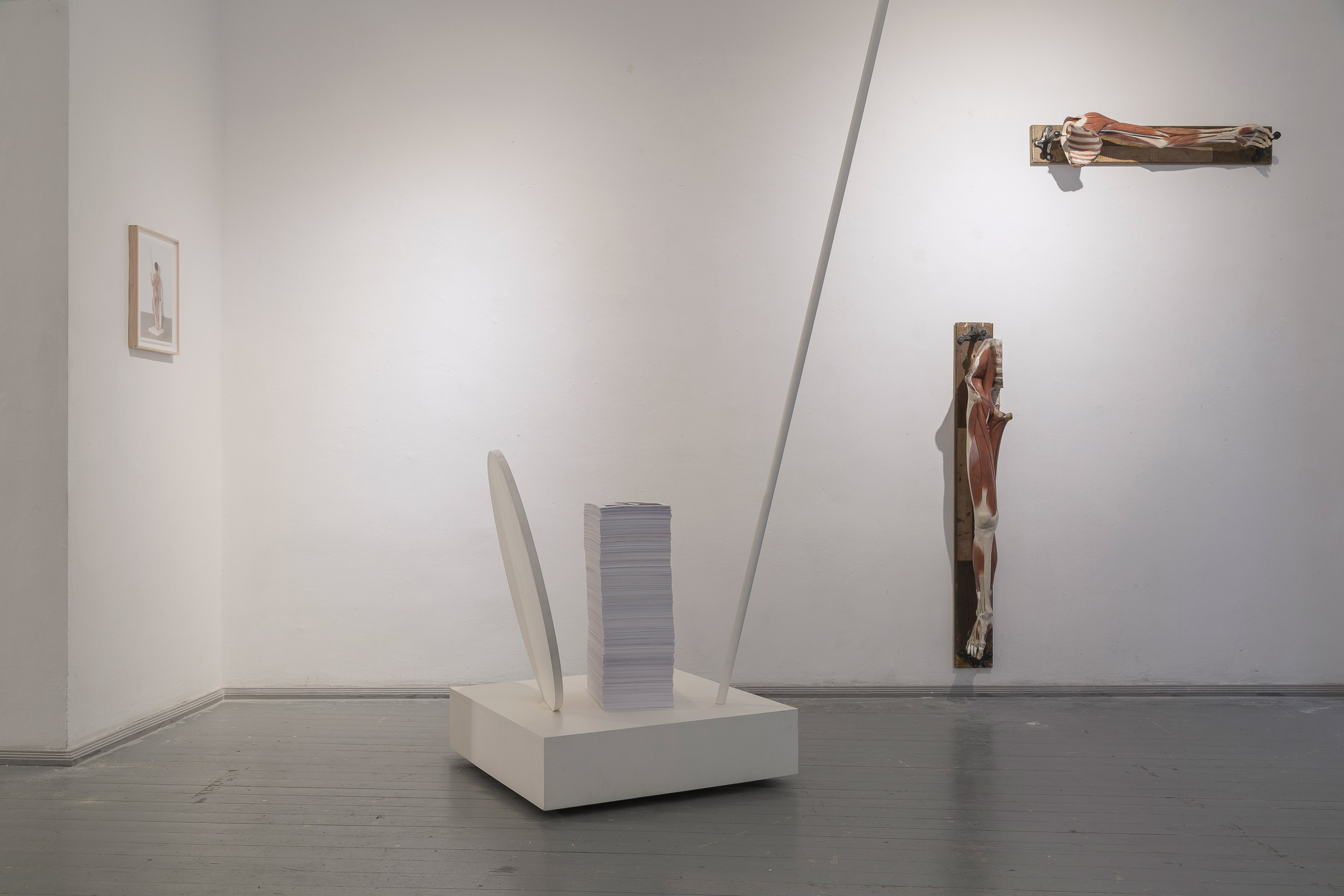 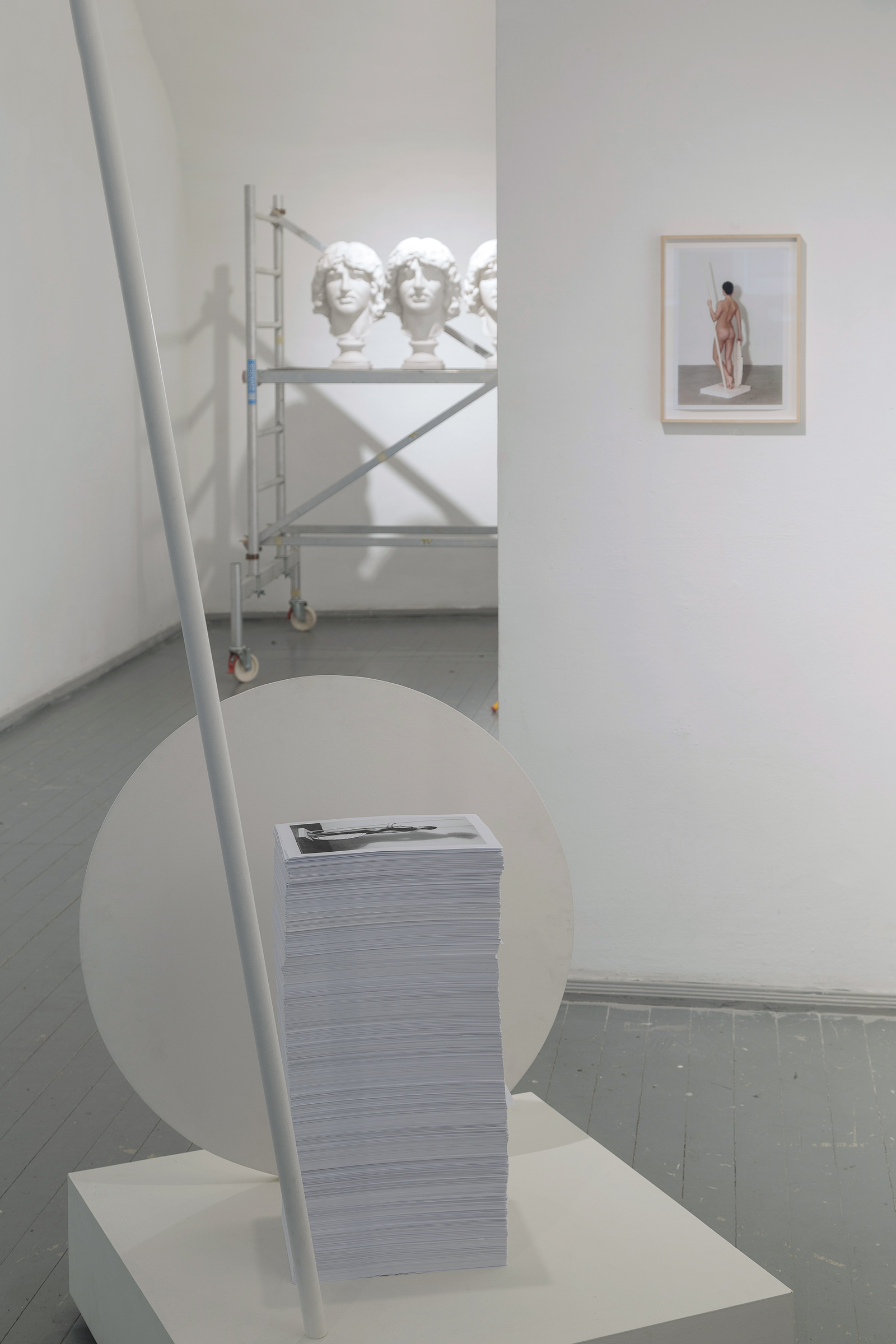 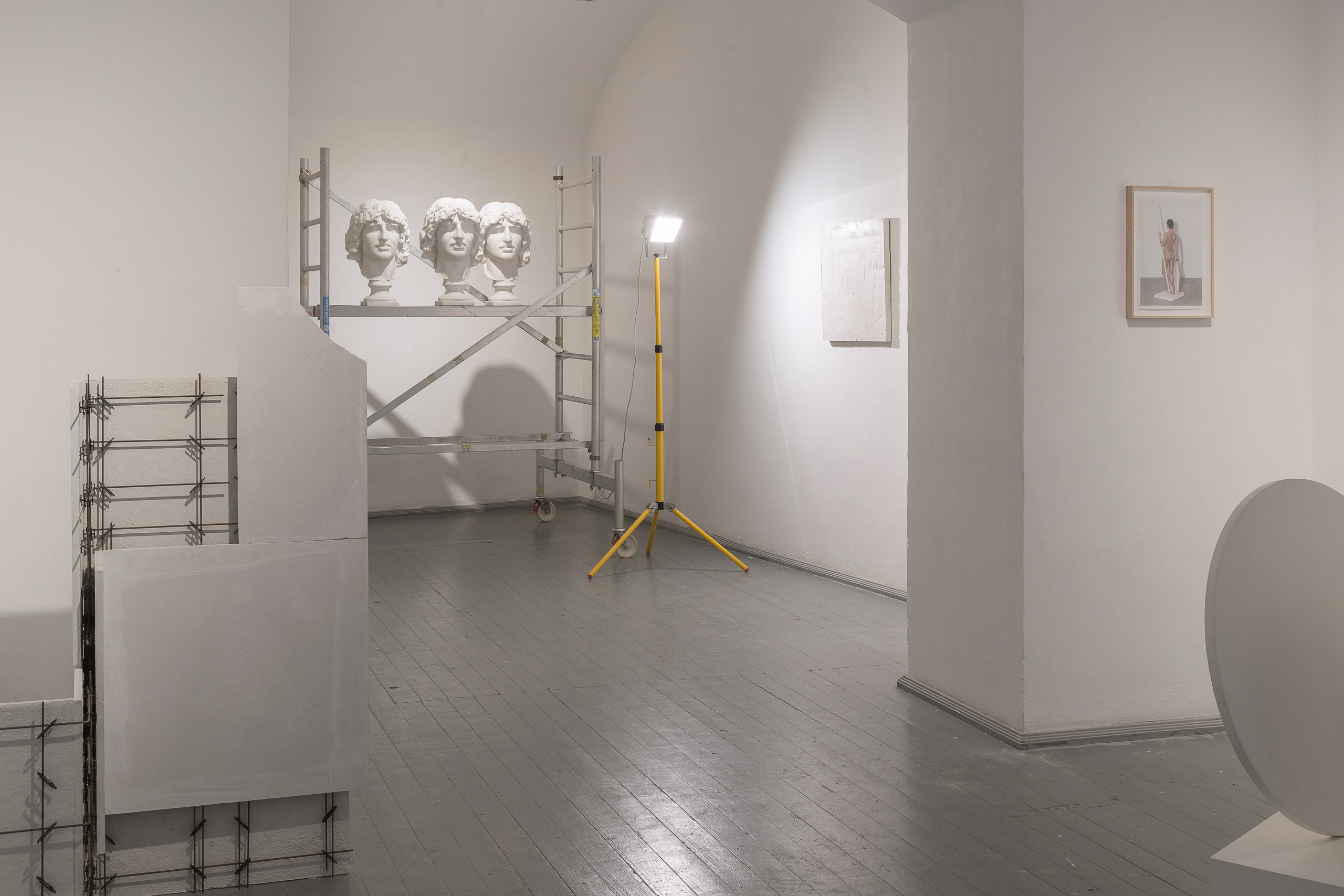 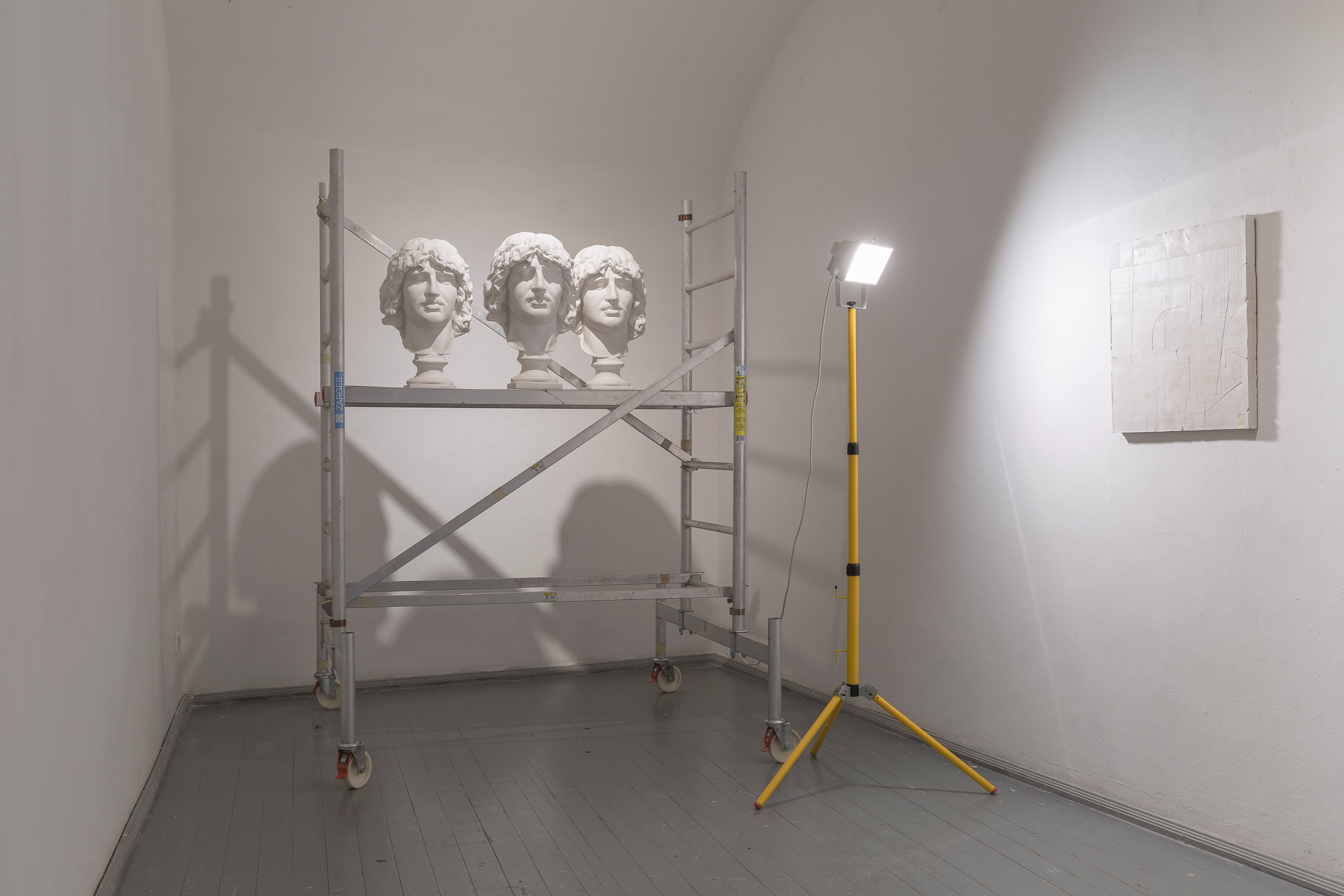 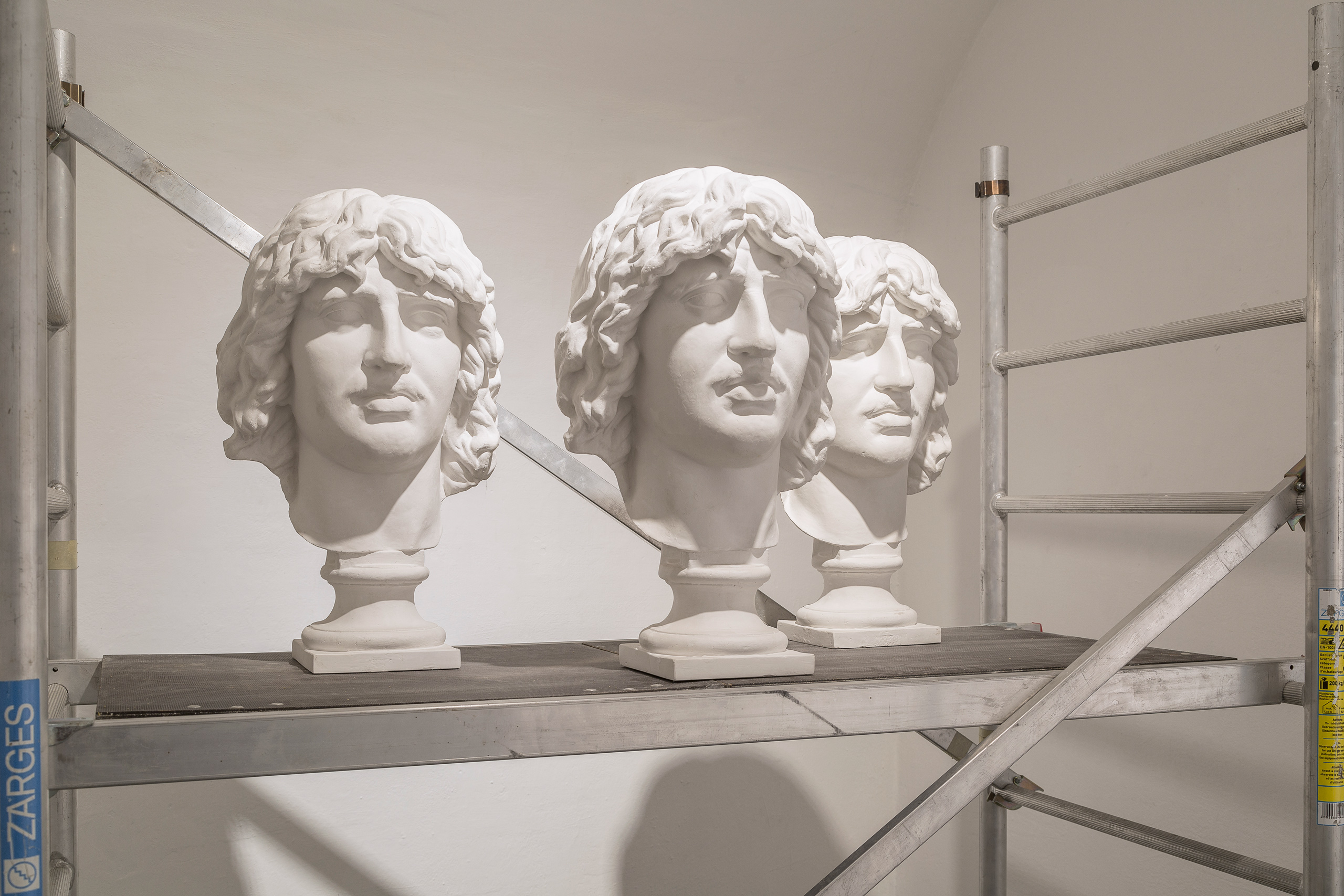 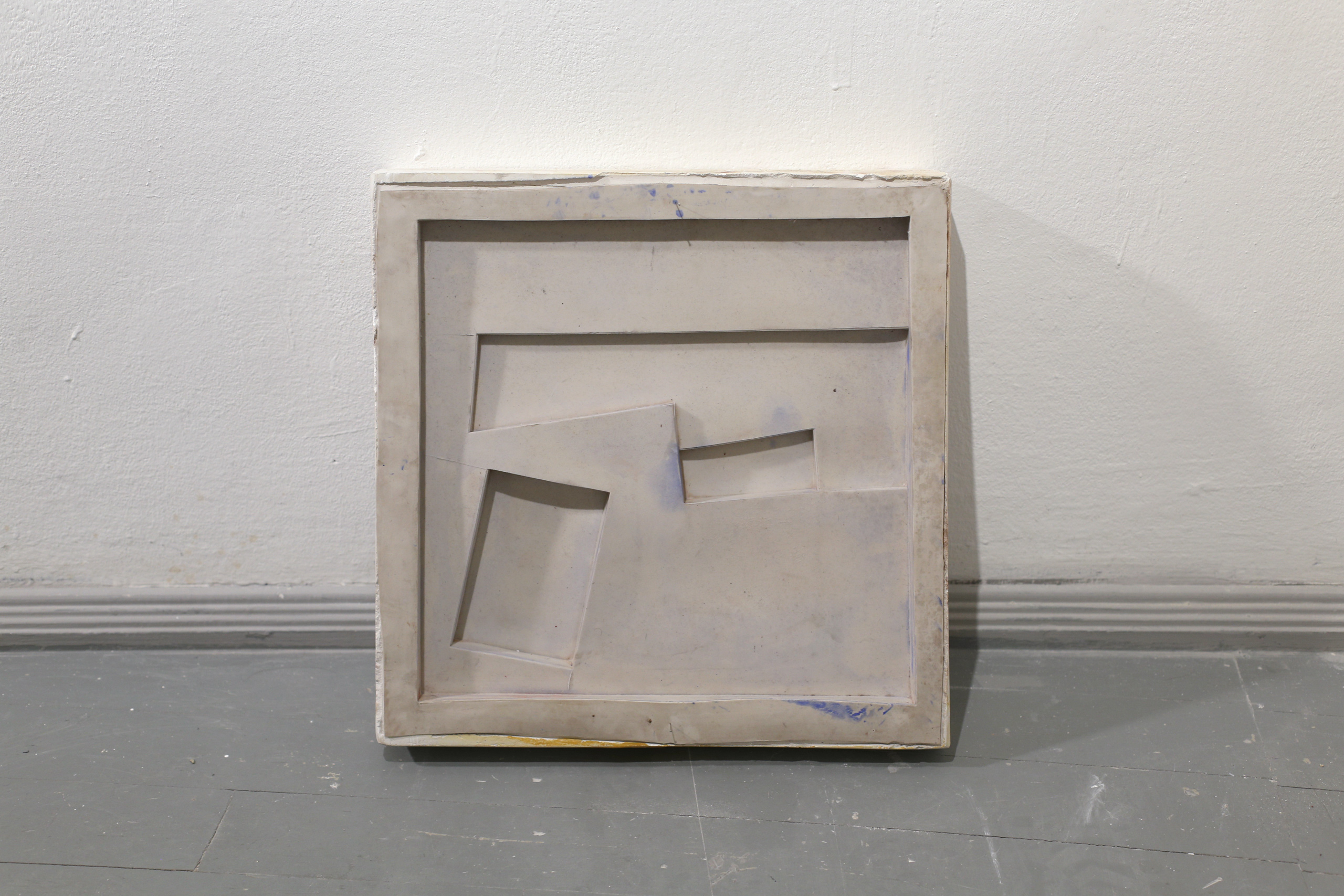